Though the passage of the Civil Rights Act in 1964 theoretically ended Jim Crow, in 1965 ninety-five percent of South Carolina African American children still attended segregated schools. On September 3, 1963 in Charleston, in a landmark case, a federal judge cleared the way for then 15-year-old Millicent Brown and 10 other African American students (her fellow plaintiffs) to be admitted to a previously exclusively white institution: Rivers High School. Widespread desegregation of South Carolina public schools didn’t occur until the early 1970s.

1879
In support of the Liberia Emigration Movement (1877-1878), the Rev. Richard H. Cain, a local and national AME leader and politician, sponsors a bill to pay passage for those who desire to return to the African continent. As a result, the ship, Azur, leaves from Charleston with 206 Black emigrants en route to Liberia, West Africa; indicative of the desire for a free homeland and doubts that the U.S. could ever be that for people of African descent.

1891
Over the course of decades, Jenkins Orphanage Band builds an international reputation for musical excellence and its ability to raise funds for economic and social well being of impoverished children. The founder, Reverend Daniel Jenkins, also opened the band to community youth.

1897
Dr. Lucy Hughes Brown was the first African American female doctor licensed to practice in South Carolina, and the first woman doctor in Charleston. She co-founded the Cannon Street Hospital and Training School for Nurses in 1897. It was later renamed the McClennan-Banks Hospital and Training School for Nurses and was Charleston’s first and only facility to grant privileges to Black medical and nursing professionals. The Cannon Street and later Courtenay Drive locations served the community until 1978.

1917
The Charleston Chapter of the National Association for the Advancement of Colored People (NAACP) is founded.

1919
On May 10, 1919 a group of white sailors stormed King Street attacking black citizens while looking for a black man who allegedly had been given $20 to buy liquor for them and had not returned. Many black men quickly joined the fight against the sailors. The Marines were called in by Mayor Hyde to detain the sailors and help local police restore order. Two black men were murdered during the attacks. Afterwards, compensation was made to blacks who lost property, the murderers were arrested, and a biracial committee was established to prevent future violence. 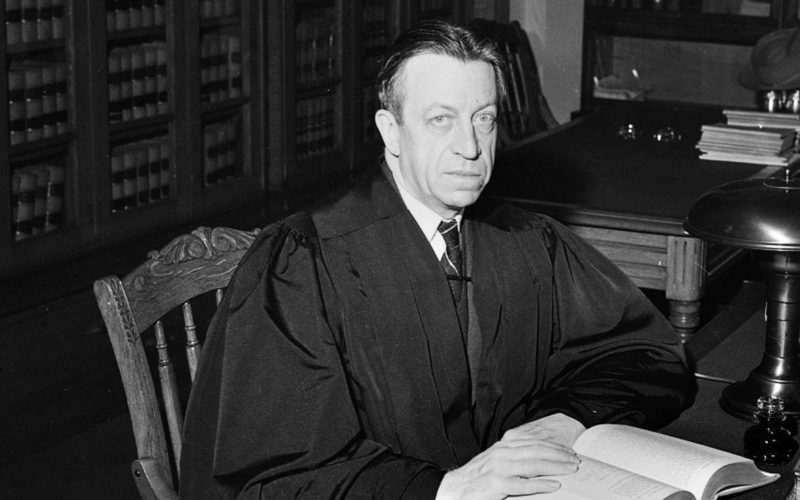 As a federal judge, Waring understood that it was his job to protect the rights of all citizens. He soon discovered not everyone shared his colorblind interpretation of the law. 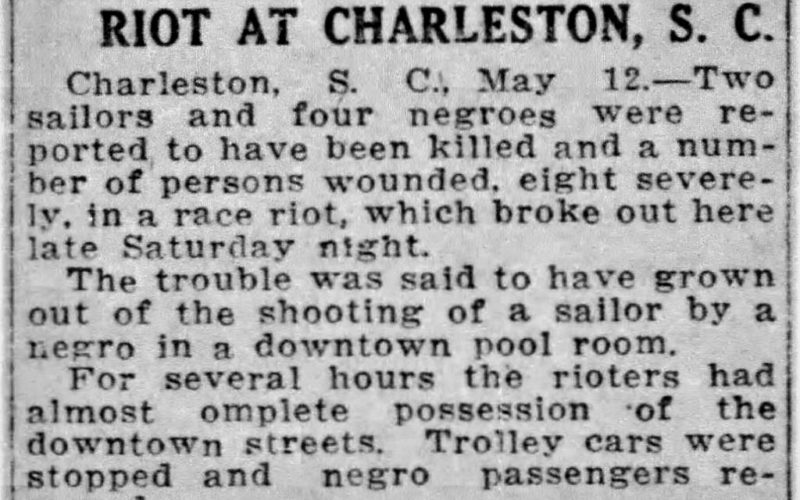 The Charleston Race Riot of 1919

The Charleston Race Riot of 1919 showed black resistance to the racial violence of that time and provided the local civil rights movement with some of its first small victories. 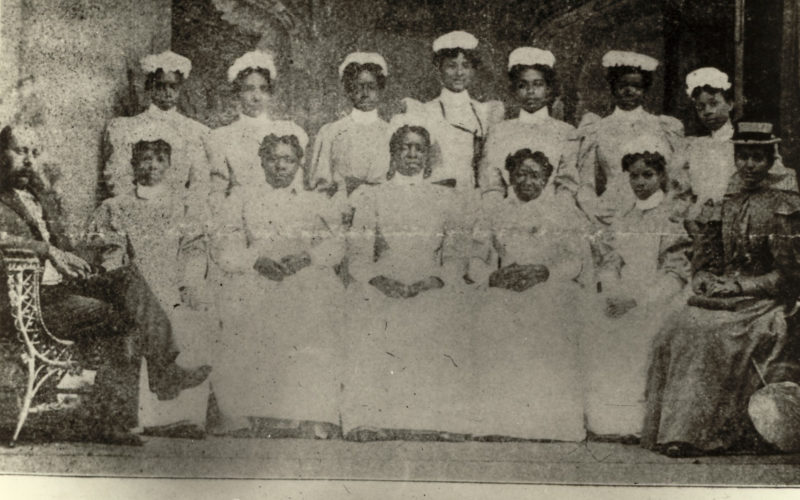