Waties Waring once argued that he was no hero.

The federal judge said his historic rulings simply affirmed the civil rights that African Americans already had as set forth in the United States Constitution. He, Waring said, had not given anyone anything.

It was a proclamation of modesty and, in truth, it was a bit more complicated than that.

Between 1942 and 1952, Waring risked his career – and maybe even his life – to give black South Carolinians the right to vote, abolish the nation’s Jim Crow laws and integrate public schools. He was not only an early and influential leader in the civil rights movement, he was its most unlikely champion.

Waring was an eighth-generation Charlestonian, the son of Confederates and slave owners. He was an attorney and advisor to the mayor, his law partner was in the state legislature. His brother was editor of the local newspaper and his brother-in-law was the governor. He was appointed to the federal bench because of his close ties to South Carolina’s two United States senators. Waring was the good ol’ boy system.

Which made it all the more notable when he rebelled against it.

As a federal judge, Waring understood that it was his job to protect the rights of all citizens. Of course black teachers should be paid the same as white teachers with comparable experience, he said. And certainly black residents should be allowed to vote in South Carolina’s Democratic primary. In his mind, these were simple, legally defensible, positions. He soon discovered not everyone shared his colorblind interpretation of the law.

With every decision, Waring found himself more isolated from his hometown and the people he had called friends his entire life. Politicians threatened his impeachment, the Ku Klux Klan burned crosses in front of his Meeting Street home, and Gov. Strom Thurmond portrayed him as a threat to states’ rights. Eventually, President Truman ordered armed U.S. Marshals to guard the judge and his wife around the clock.

Waring not only refused to back down, he raised the stakes. From the bench, he secretly helped NAACP attorney Thurgood Marshall transform a simple school-equity lawsuit into a court case that would force the United States Supreme Court to outlaw segregation in public schools. By the time the court handed down the Brown v. Board of Education decision, however, Waring had fled his beloved Charleston forever. And most people forgot him.

In recent years, local attorneys have erected a statue of Waring at the federal courthouse – and in 2015 the building was renamed the J. Waties Waring Judicial Center. The judge was 75 years ahead of his time, and his hometown has finally caught up to him.

Ask people around Charleston today, and they’ll tell you the judge was wrong about one thing. He was most certainly a hero.

As a federal judge, Waring understood that it was his job to protect the rights of all citizens. 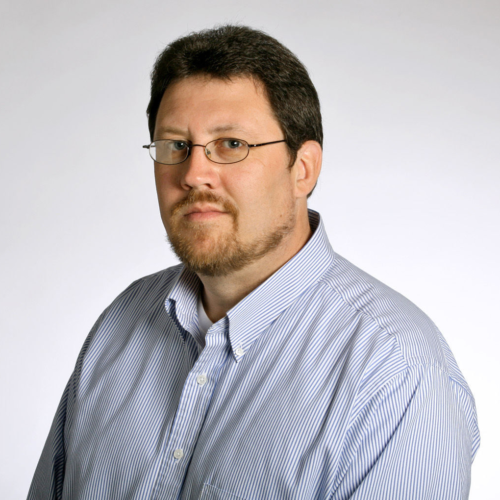 Brian Hicks is a columnist with The Post and Courier in Charleston and the author of In Darkest South Carolina: J. Waties Waring and the Secret Plot that Sparked a Civil Rights Movement. He is the author or coauthor of ten books, and his column has won three Green Eyeshade Awards for best commentary in the Southeast from the Society of Professional Journalists. He lives in Charleston.