Welcome to Charleston, SC – a destination of bane and beauty. The African- American story is vital and inextricable component of South Carolina history.

British colonists from a waning Old-World order of feudalism looked to the Americas for new horizons and opportunities.They settled Barbados in 1627. The island became one of England’s strong footholds in the New World.

Within decades Barbados became wealthy. The colonists and the British crown struck white gold – sugar. West Africans unwittingly – forcibly – were pulled into the vortex of western exploration and exploitation. British success was ensured through forced labor by enslaved people. A plantation society evolved under the control and oversight of a ruling class. The system was called the “Barbados Model” by a contemporary historian. The model was used by other British plantation societies. The Barbados Slave Codes designed to work within the Barbados Model functioned to effect control and subjugation upon enslaved people.

Within decades land became scarce in Barbados. The Barbados Proclamation was heralded throughout the island. It called for those who would explore new opportunities to join the expedition. Younger sons along with others on the island harkened the call. The “Barbadoes Adventurers” set sail for Carolina with settlement acumen gained in Barbados.
The Adventurers landed at Albemarle Point in 1670 with indentured servants and enslaved people from Barbados. During this early period of the settlement, Barbados supplied the enslaved labor force – a practice that continued until the Carolina colonists determined rice would do for Carolina what sugar did for Barbados sometime around the early 1700s.

Charleston, SC was a famous port city as was Bridgetown, Barbados. West African “ports of no return” linked Barbados to Charleston, SC. People, heritage and culture precipitated by trade and commerce which included humans as a commodity were transported between these ports.

Today Charleston’s scenic tributaries and arteries flow into the famed Ashley and Cooper Rivers which wend their pathways to the Atlantic Ocean. The beautiful allure of the Lowcountry waterways and marshes beguile and sometimes obscure the role African Americans contributed to South Carolina history. Stories of their travails, pain, resilience, industry and resolved – their victories and defeats are embedded in the legacies bequeathed to succeeding generations and to America. African American contributions can be found throughout Historic Charleston and the plantations that define the Carolinas. Come! Visit and experience for yourself! 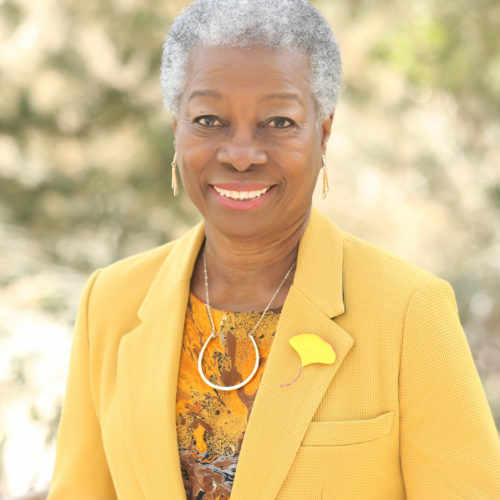 Rhoda Green, a native of Barbados, is CEO of the Barbados and the Carolinas Legacy Foundation, and serves on the board of the South Carolina Heritage Corridor. She has served as Barbados' Honorary Consul to South Carolina since 2008.