Gullah Geechee people in Charleston and across the Lowcountry come together every year for a celebration that is over 155 years old: the New Year’s Eve “Watch Night” service commemorating the date of January 1, 1863 when Gullah Geechee people in the Lowcountry began to emerge from slavery as a result of the Emancipation Proclamation going into effect.

We want all Americans to remember that there was one day in our history when the dawning of January 1 meant significantly more than just the coming of a new year.  In 1863, it also meant the beginning of the end of centuries of bondage and suffering for millions of enslaved. On New Year’s Eve, or Freedom’s Eve as it was historically known here, everyone can attend a Watch Night service in Charleston and join in a recognition of the historic significance of the Emancipation Proclamation to our country’s history and learn more about the Gullah Geechee traditions that have taken root around it.

For those visitors who are unfamiliar with Watch Night, the services generally begin late in the evening on December 31.  What happens in the hours leading up to midnight vary by church but, in Gullah Geechee communities, tradition holds that these services usually involve sacred music, the traditional liturgy and contemplation of what has passed. The evening includes public testimonials, reconciliation and resolutions from church members for the coming year. The Watchmen, elders in the community, keep careful time and signal by song when midnight is near. When the new day arrives, the congregation kneels in prayer to welcome the New Year – and collectively reflect on how on January 1, 1863 the New Year also meant a long-hoped for freedom.

Though Watch Night has continued to be observed in one form or another across the country, its historic tie to the commemoration of the Emancipation Proclamation has been largely lost. The Gullah Geechee community is committed to restoring awareness of this important connection.

The Gullah Geechee Cultural Heritage Corridor Commission publishes every year a list of churches that still observe these traditions.  We share with each church a Gullah translation of the Bible to encourage them to bring the beautiful words of the unique, creole Gullah Geechee language into their Freedom’s Eve service.

In the city of Charleston, we partner with a historic church to host an afternoon Watch Night service that is open to the public.  Visitors are welcome and encouraged to attend to learn why Emancipation Day remains a point of community celebration. To this day, Charleston is also home to the nation’s longest, continuously running Emancipation Day parade.  A New Year’s Day tradition that dates back to the close of the Civil War.

We look forward to celebrating Freedom’s Eve with you just as our ancestors did on New Year’s Eve 1862.  When a day that they had long dreamed of was about to dawn and they came together to pray, give watch and bear witness to the coming of midnight and freedom. 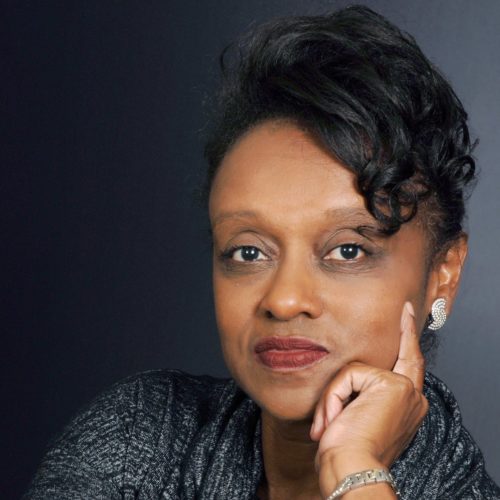 Heather L. Hodges served as the director of the Gullah Geechee Cultural Heritage Corridor from 2017 to 2020. She placed an emphasis on developing educational programs, supporting cultural documentation and historic preservation efforts, encouraging heritage tourism, and fostering new research. Ms. Hodges graduated with honors from the Tulane University School of Law and was awarded a Women’s Law and Public Policy Fellowship from Georgetown Law School in 2010. She is a member of the advisory boards of South Carolina Sea Grant, Reconstruction Beaufort, and the Charles Joyner Institute for Gullah Geechee and African Diaspora Studies at Coastal Carolina University.