This site is intended to serve as an introduction to the African-American experience in the Charleston area.  It spans from pre-Colonial times through the tragedy of the Emanuel Nine and beyond.  The site is meant to inspire a deeper understanding and appreciation of the contributions of Africans and African Americans to Charleston's cultural heritage, and to acknowledge the suffering and inhumanity caused by enslavement.  We are extremely grateful for the articles supplied by our contributors.  This website - by design - will be an ongoing work in progress as we add more stories of hope, perseverance, and triumph.

We at Explore Charleston will not attempt to rewrite the past, nor can we. Instead, we will share our history as best as we can know it. We will tell the story in full, and not hide those parts that are ugly and painful. We will attempt to learn from the past. Our goal is to inspire ourselves and future generations to live with a true commitment to the worthy goal of equality for all people.

We hope the stories and voices shared here encourage you to visit Charleston and fully experience this rich heritage for yourself.

For more resources or to start planning your trip to Charleston, please visit Explore Charleston. 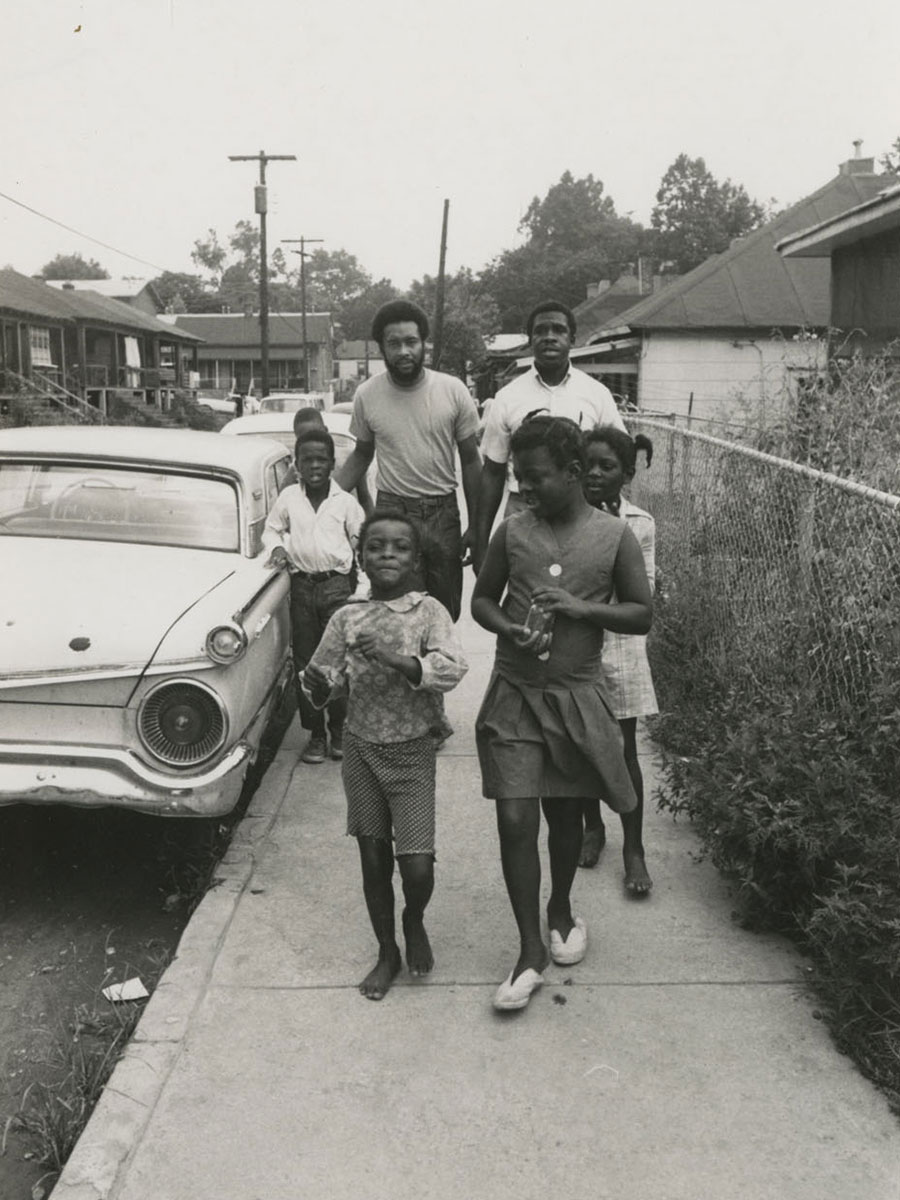